It took all day to salvage but the historic Kestrel ferry that sank to the ocean floor was lifted back onto an Auckland slipway just after 1am Friday. The crew of 12 salvage experts, including divers and crane operators, said they were happy to see the vessel back above water. 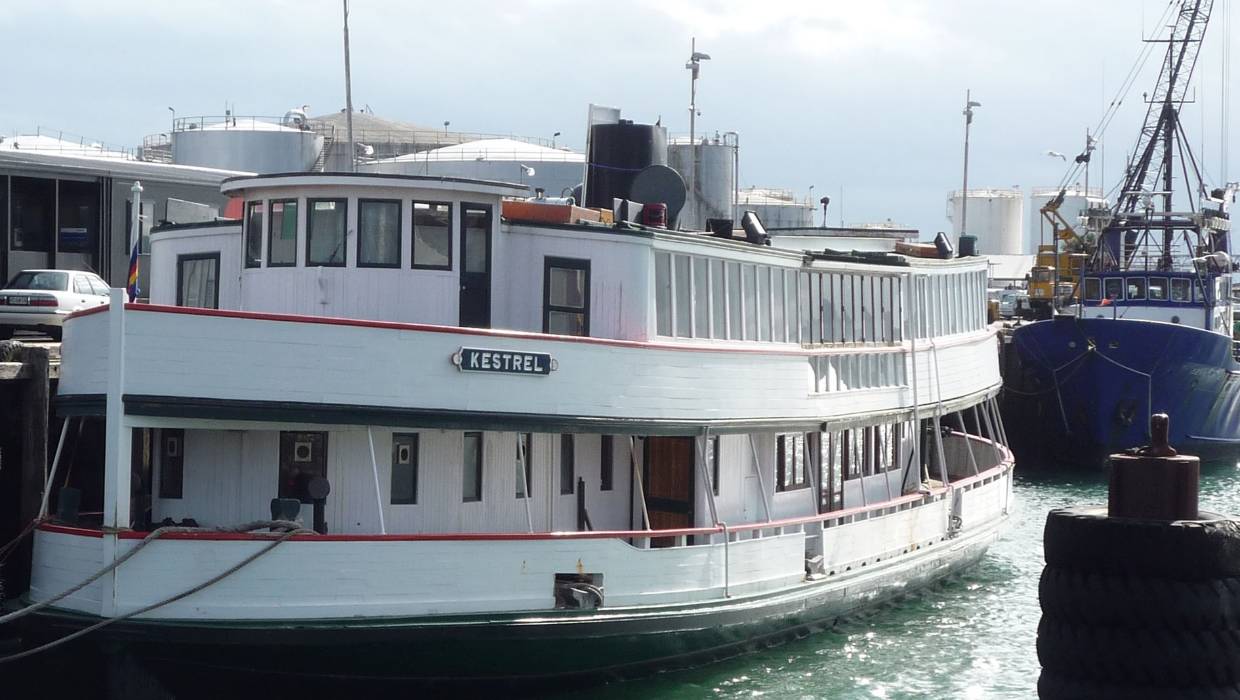 "Really happy that she's now sitting on the slipway. I can move on with my life now."

The cause of the sinking is still being investigated.

A team of salvage experts contracted by insurer Vero used cranes and pumps on Thursday to float the Kestrel's 170 tonne hull on the Waitemata Harbour's afternoon high tide.

They had it lifted up by cranes at 8pm but it wasn't until five hours later when the tide came in enough for it to be secured and strapped in, Shipman said.

From there, its future was unclear, Shipman said.

"She's covered in mud inside and out, with a waterblast and a tidy up it would look a lot better." 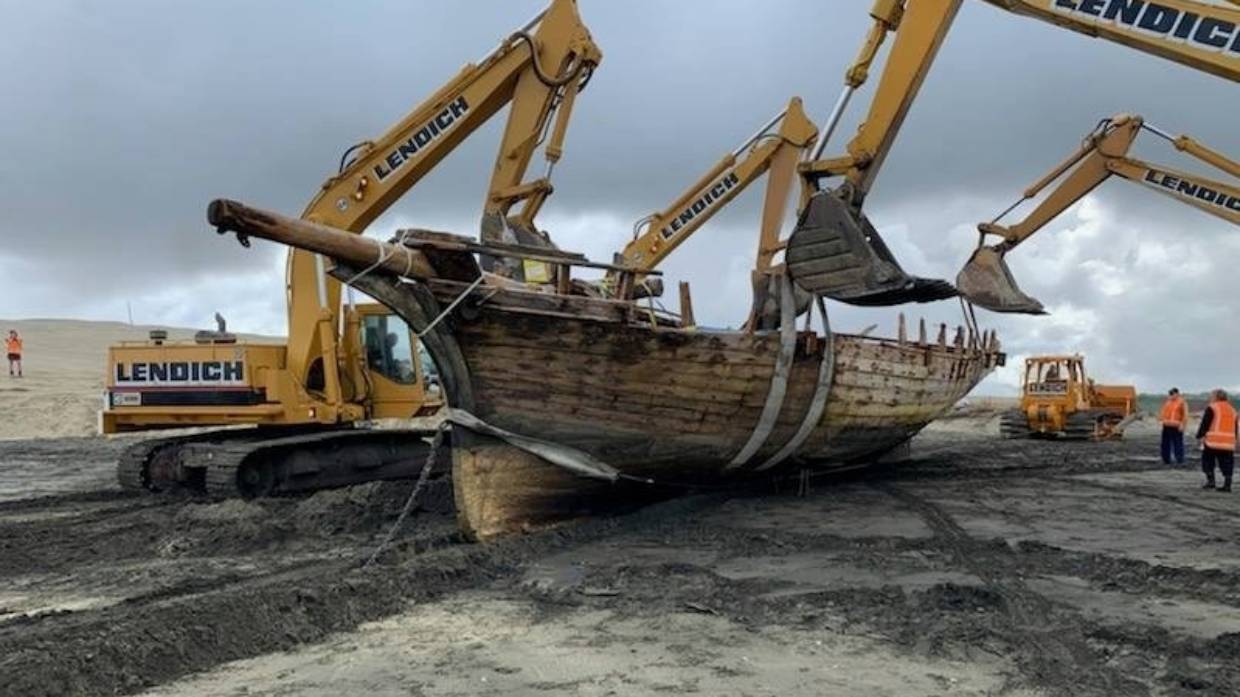